Malcolm is a Non-Executive Director and investor in Pentagon.

With a long career in IT Executive roles at the Royal Bank of Scotland, Halifax Bank of Scotland, Lloyds Banking Group, The Woolwich, Axa PPP Healthcare and the Prudential , Malcolm has extensive experience in leading business and IT transformation.

Married with two sons and two grandchildren, Malcolm is a devoted season ticket holder with Manchester United and likes good food and red wine, and the occasional game of roulette. 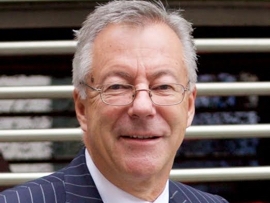